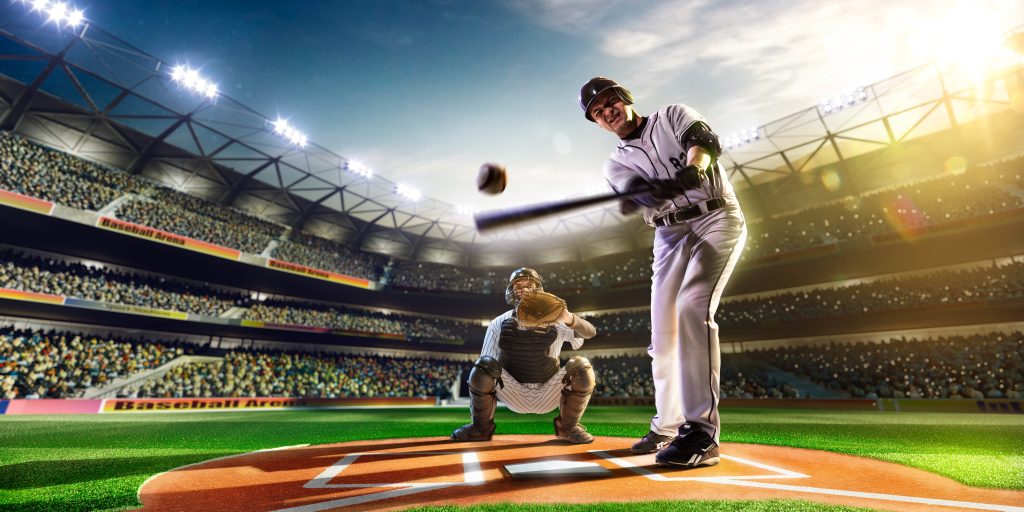 Price, who has been sidelined since spring training with a sore left elbow, is expected to go five innings or 70 to 75 pitches.

Manager John Farrell said Price would need at least two rehab starts before the team considers activating him off the disabled list.

He has not pitched since feeling discomfort in the elbow after throwing two innings in a simulated game on Feb. 28.

He did not require surgery, instead embarking on a program of rest and then strengthening exercises.