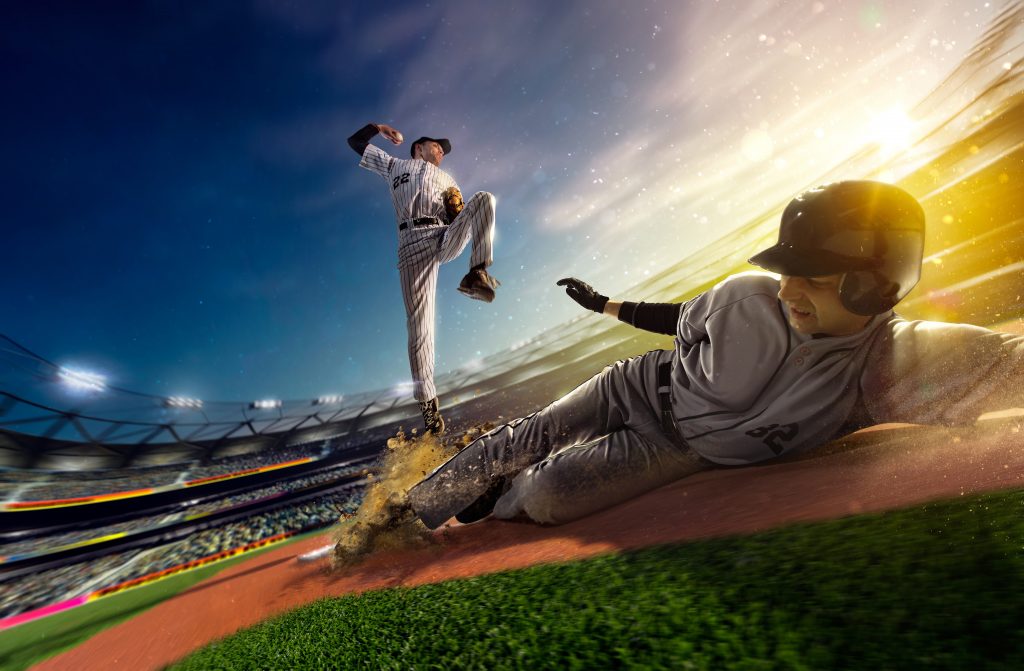 Brandon Guyer moved to left field to replace Brantley for the start of the bottom of the fourth inning. Lonnie Chisenhall replaced Guyer in right field.

Brantley, who was 0-for-2 Sunday before exiting, is hitting .283 with five home runs and 17 RBIs this season in 26 games.

He appeared in just 11 games last season because of a shoulder injury. Brantley, 29, initially hurt his right shoulder while diving for a ball in the outfield in October 2015. He had surgery but never got completely healthy last season, when he underwent an operation on his right biceps.

The Indians defeated the Royals 1-0 on Sunday as five Cleveland pitchers combined for a one-hitter.