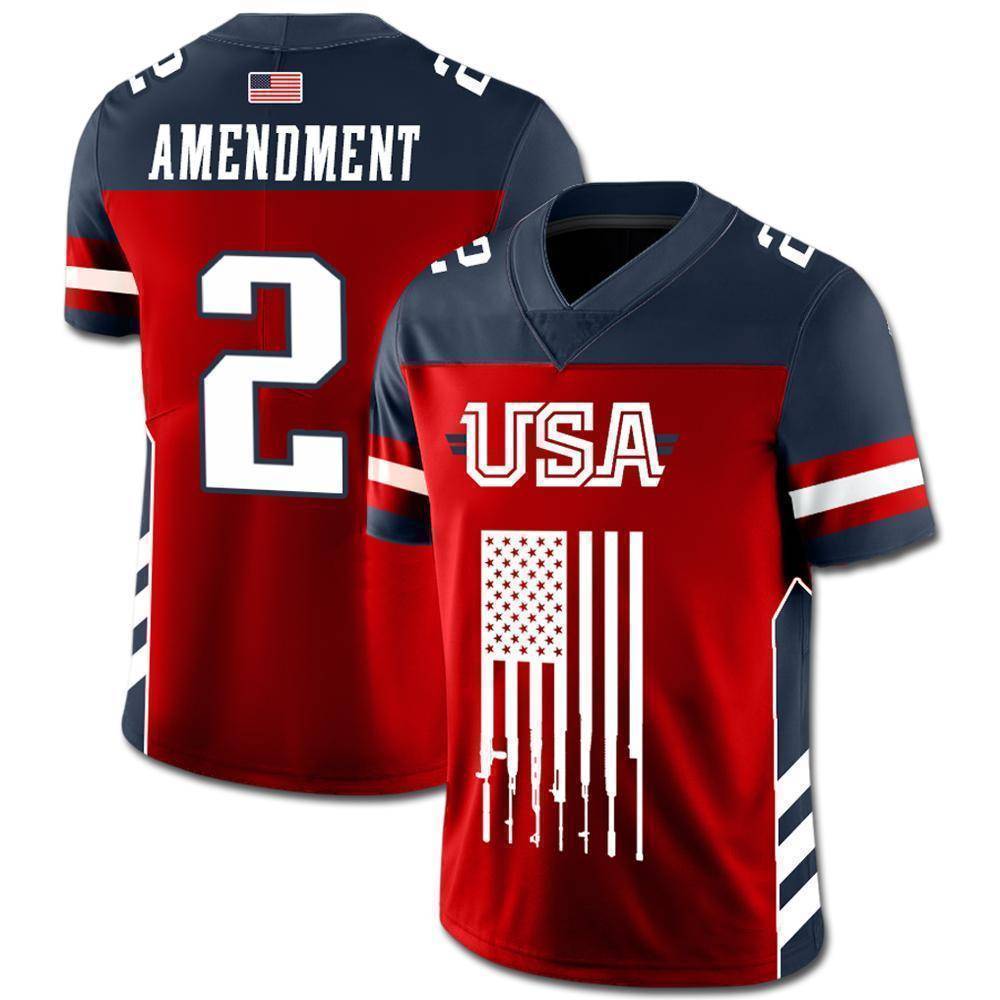 Have you ever wondered why jersey numbers are so important to baseball players, or any other professional athletes, for that matter?

That wasn’t always the case. Far from it, in fact. So how did the jersey number come to hold so much importance?

On the second episode of MLB’s “Quick Question” show, we dig into the history to find answers.

Baseball uniforms originated without numbers, and today, when players are acquired by a new team, many have been known to offer anything from a case of beer to a college fund for a teammate’s child in exchange for the number they want.

So how’d that happen?

Check out this fascinating episode, which begins all the way back in 1916 with the Indians. Learn how the Murderers’ Row Yankees played a big role in the rise of uniform numbers, as well as how eccentric White Sox owner Bill Veeck advanced the concept even further, adding another element to uniforms that is ubiquitous today.

When did uniform numbers begin getting retired? Why do some teams have their numbers on the front of their uniforms as well as the back? Why do so few pitchers wear numbers in the single digits? When did players begin having a say in what uniform number they get? Are there any numbers that no MLB player has ever worn?

Those questions and many more are answered in this in-depth look at the history of baseball uniforms.